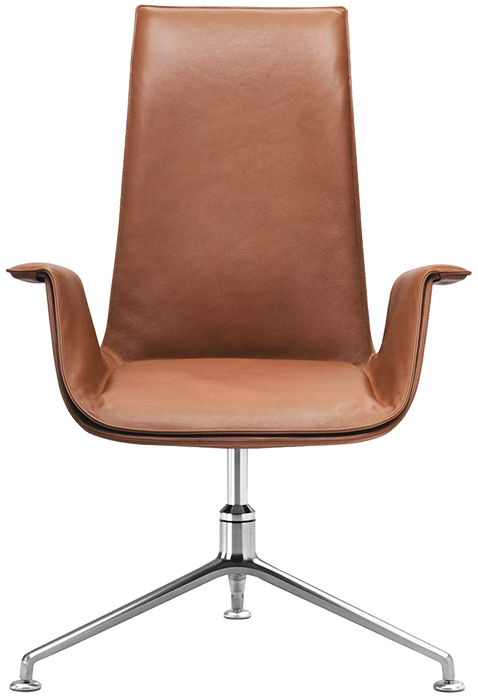 Design JØRGEN KASTHOLM & PREBEN FABRICIUS
Icon in the comfort zone.
The FK bucket seat is international design history, a beacon of modernity, a pioneer of minimalism.

The FK bucket seat is international design history, a beacon of modernity, a pioneer of minimalism.
Designed at the end of the 1960s by PrebenFabricius and JørgenKastholm, the fine lines and clear contours are as compelling today as they ever were. The armrests seem to be beckoning – inviting us with open arms.
The bucket provides ample protection, the leather oozes warmth and comfort. A design icon with soft upholstery. As reticent as it is effective, it underscores both the lines and the coziness.
The perfect sketch, supplemented with long-lasting comfort. 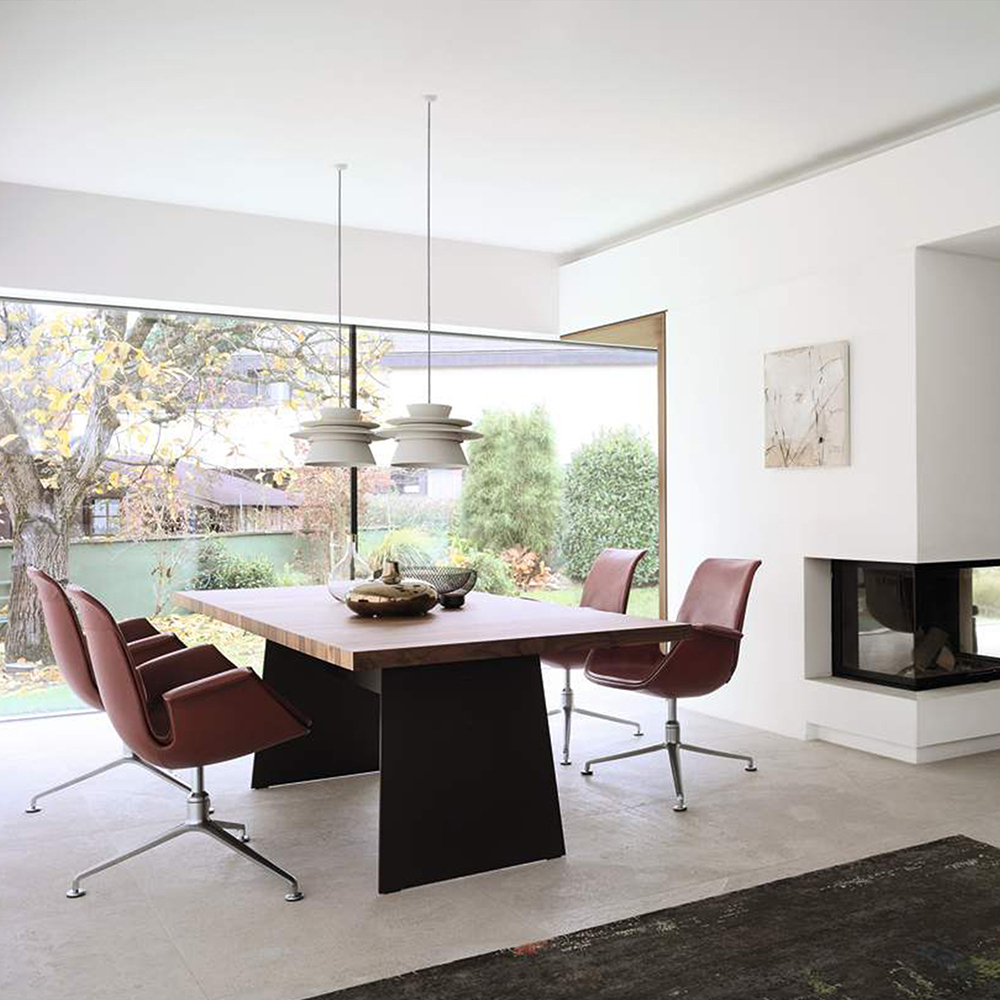 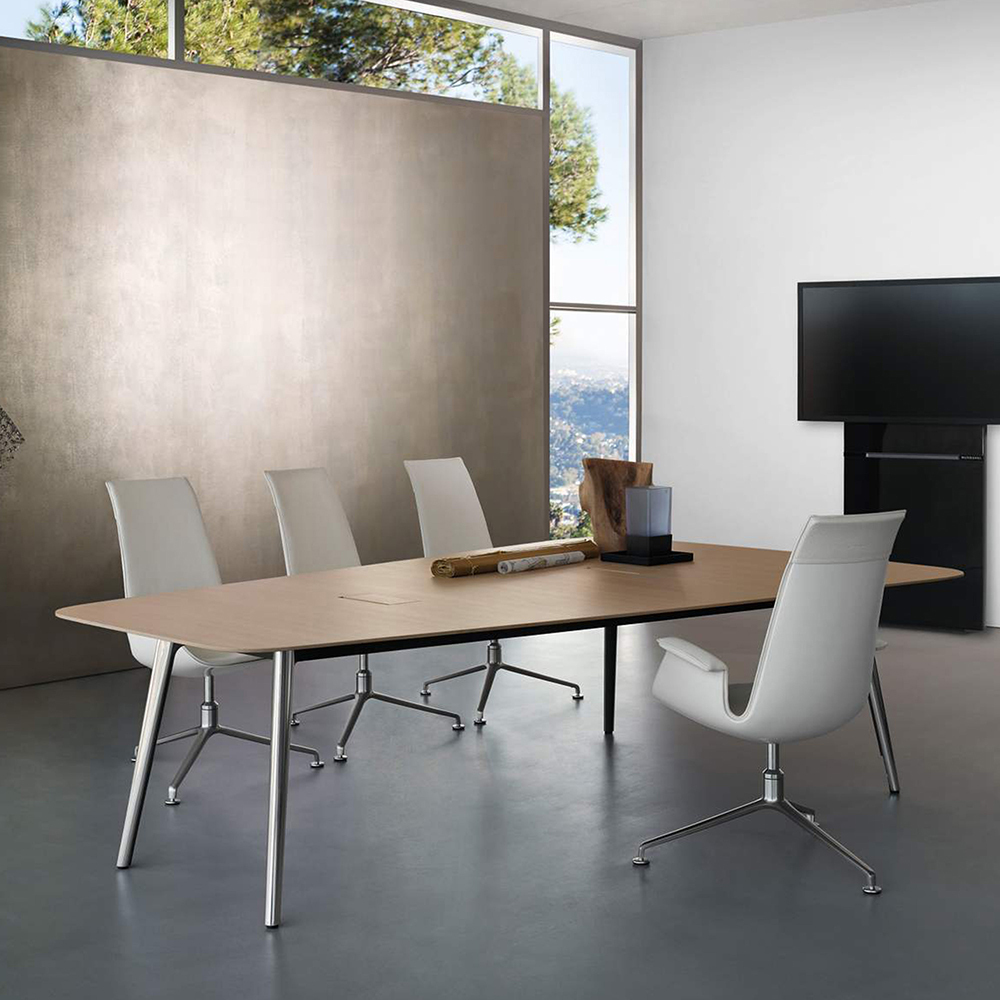 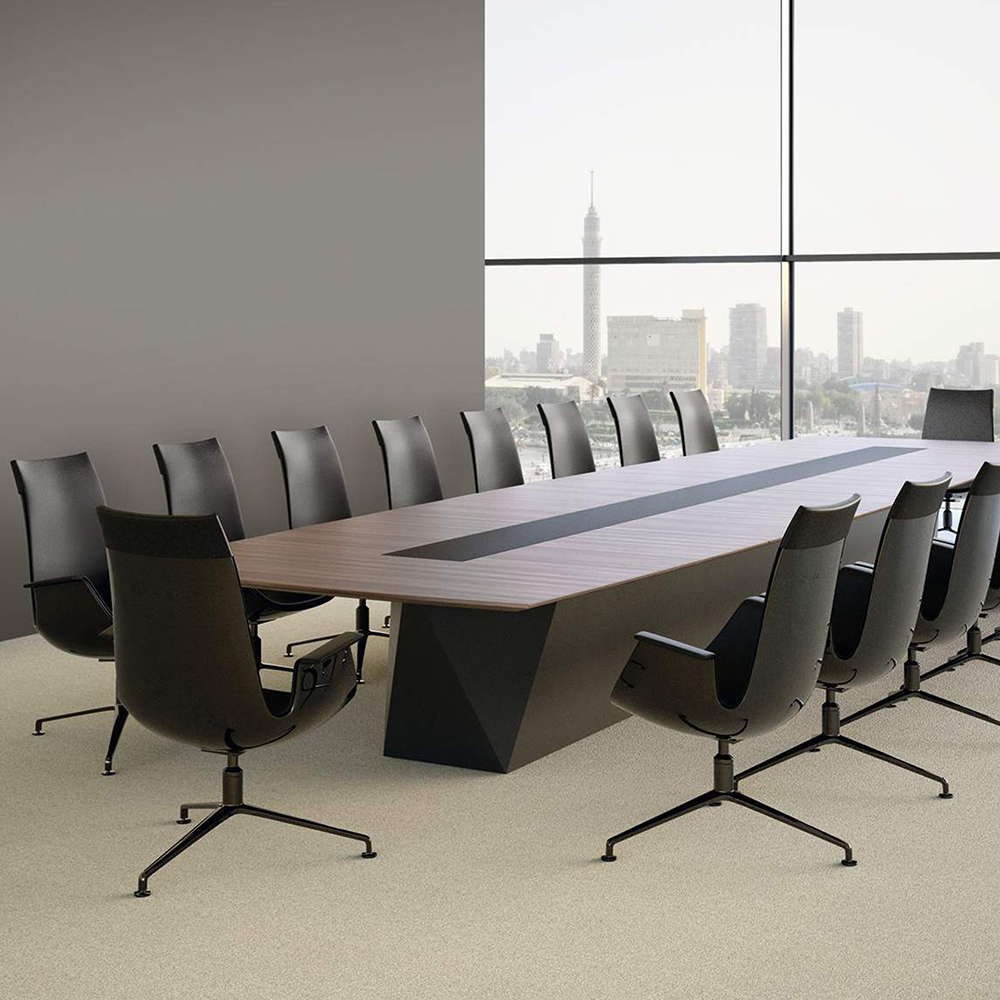 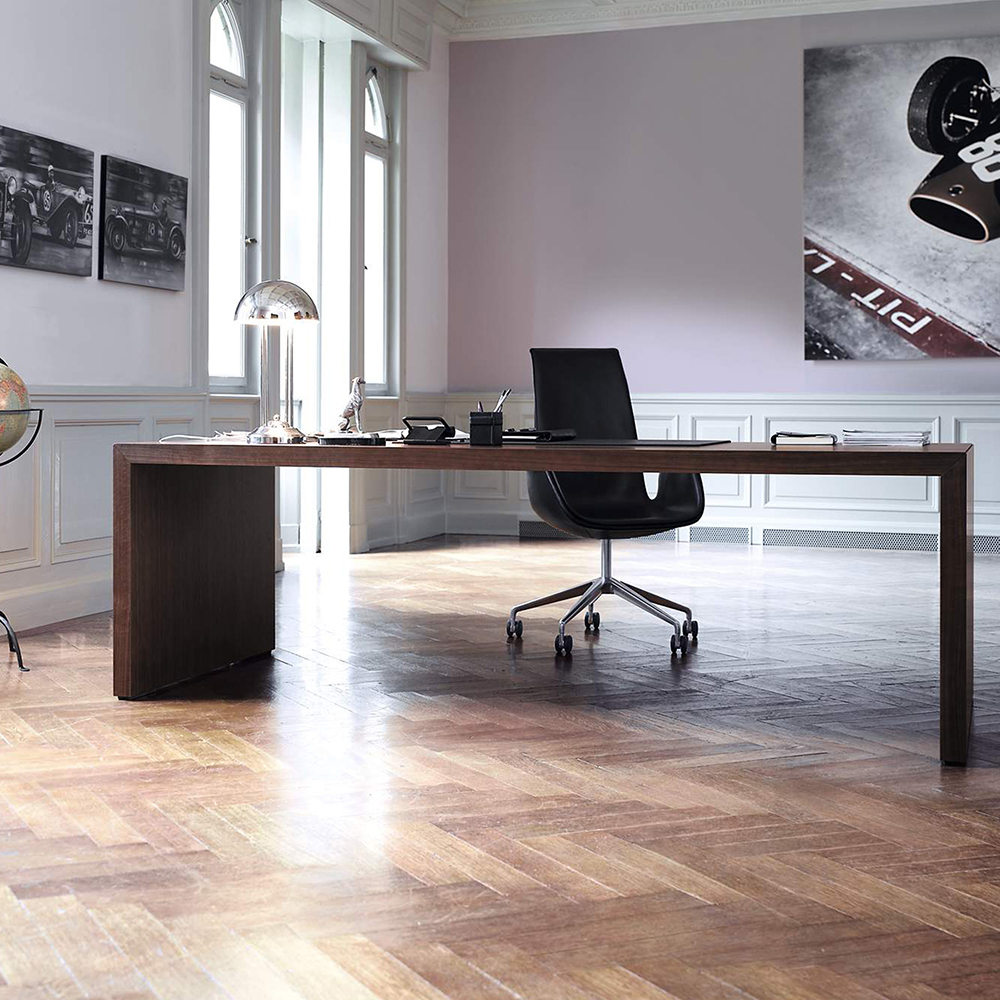 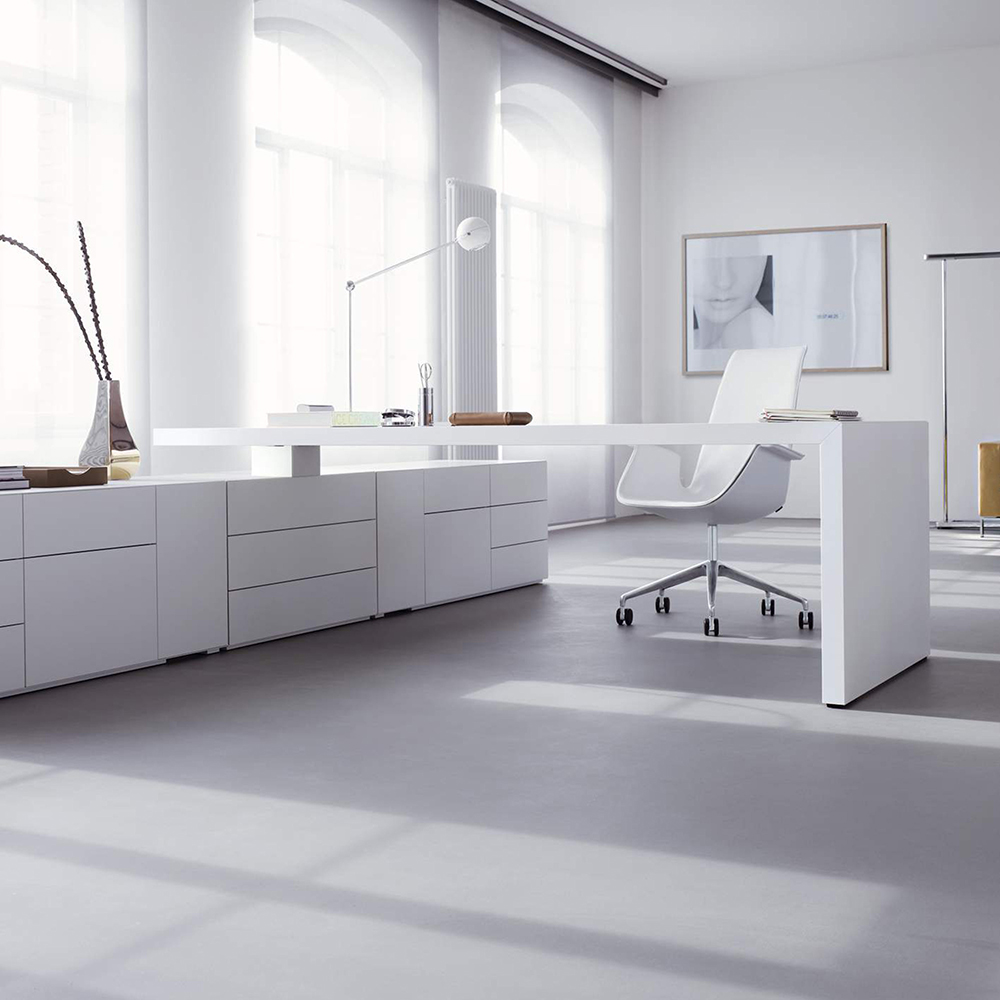 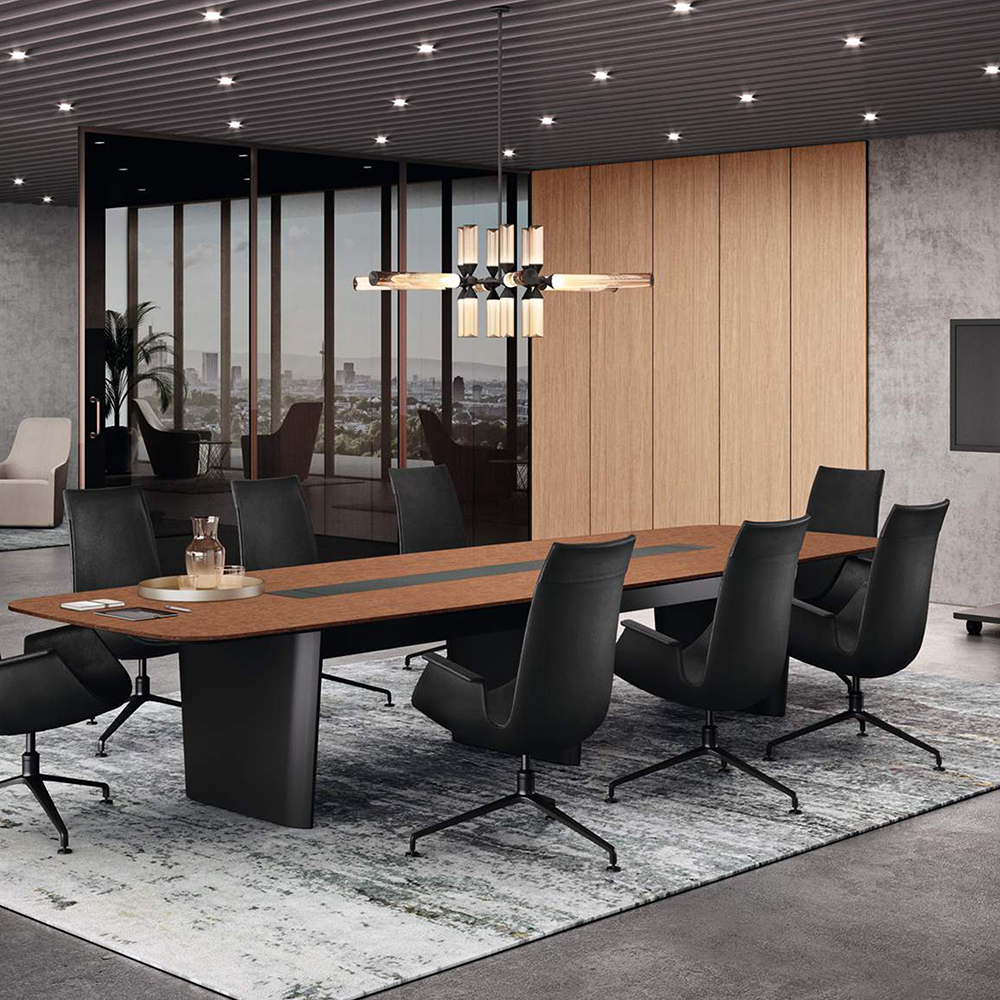 Inspired by the functionalism and purposefulness of Scandinavian design, which had a major influence on the aesthetics of the 1960s, interior designers PrebenFabricius and JørgenKastholm dedicated themselves to optimizing form, material and ergonomics. In 1961 they founded a studio together that became the cradle of numerous classics in furniture history. Their main concern was to clearly state the function of an aesthetic form. This principle has led to enduring symbols of the modern age.
The FK wraparound seat, designed by Fabricius and Kastholm, symbolizes classic design and is as timeless as it is modern. The chair won the first German award for "Good Shape" ("Gute Form") in 1969.