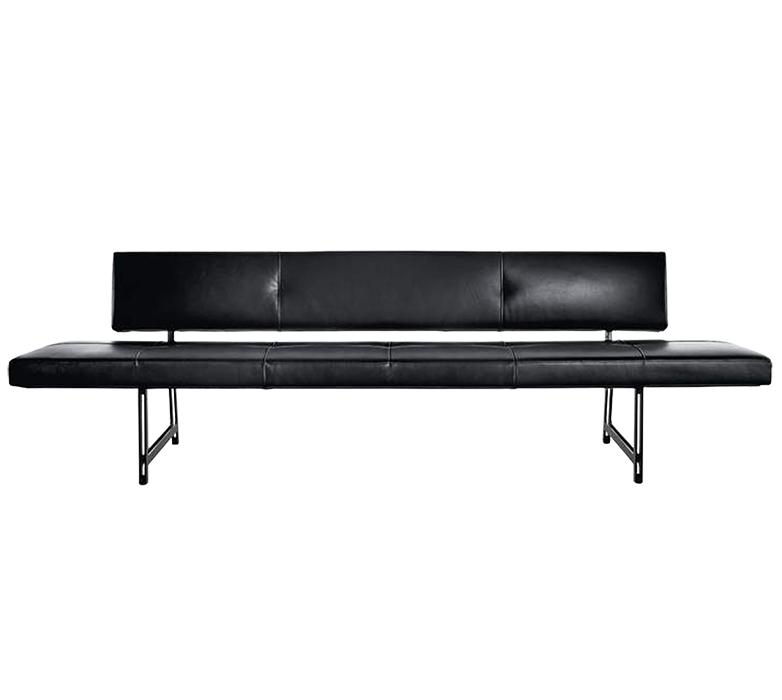 International design by the renowned architect and Pritzker Prize winner. Minimal shape, maximum comfort. With that special feeling for details: finely stitched edging and drawn leather divide the comfort zone. Foster 510 is reminiscent of the classic English club chair. Hundreds of pocketed springs are ideal for sophisticated seating. In lobbies, museums, galleries and stores. With or without backrest. Discretion provided by the minimalist legs. 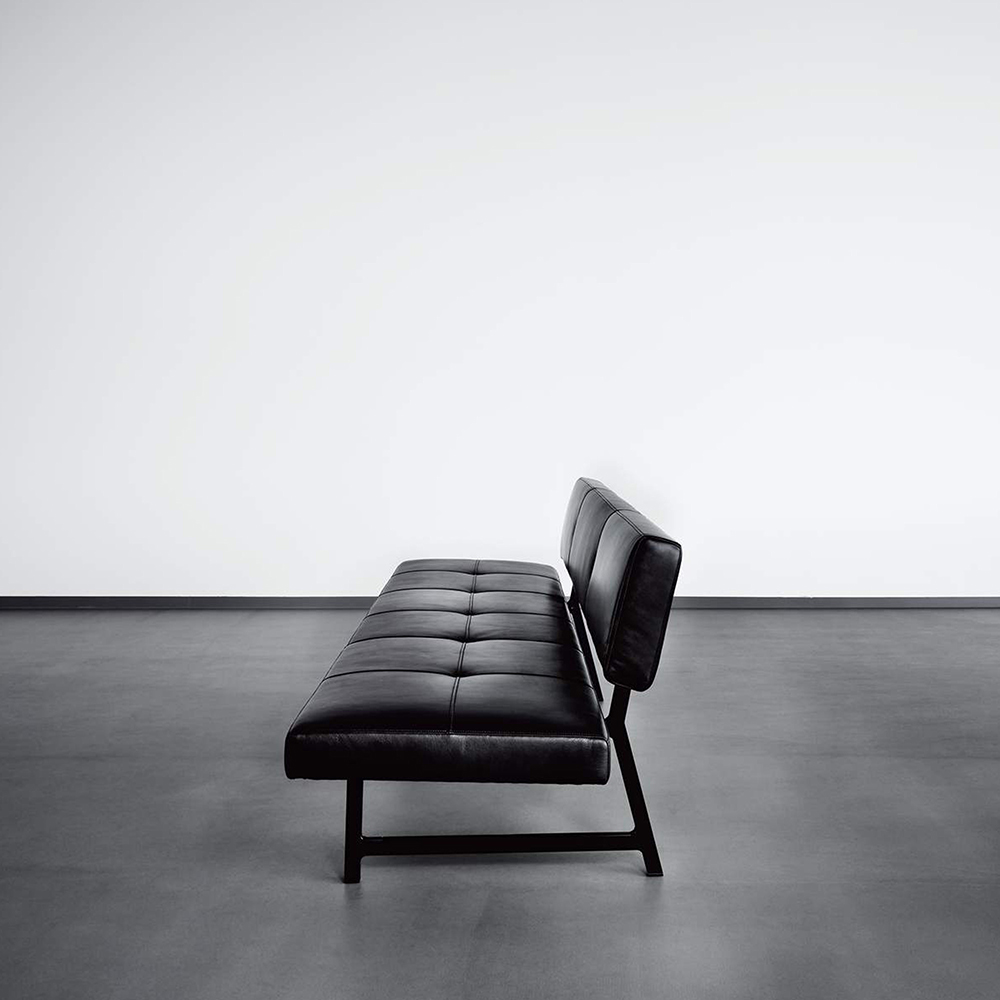 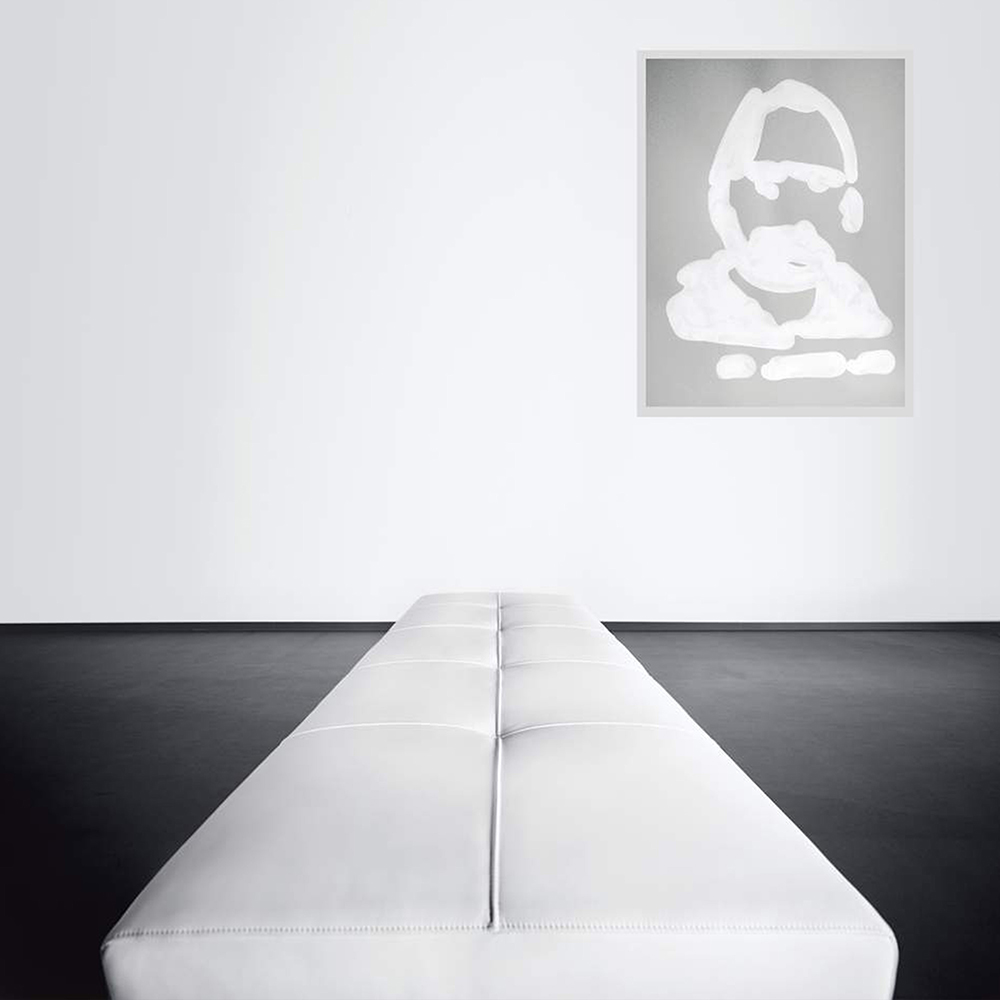 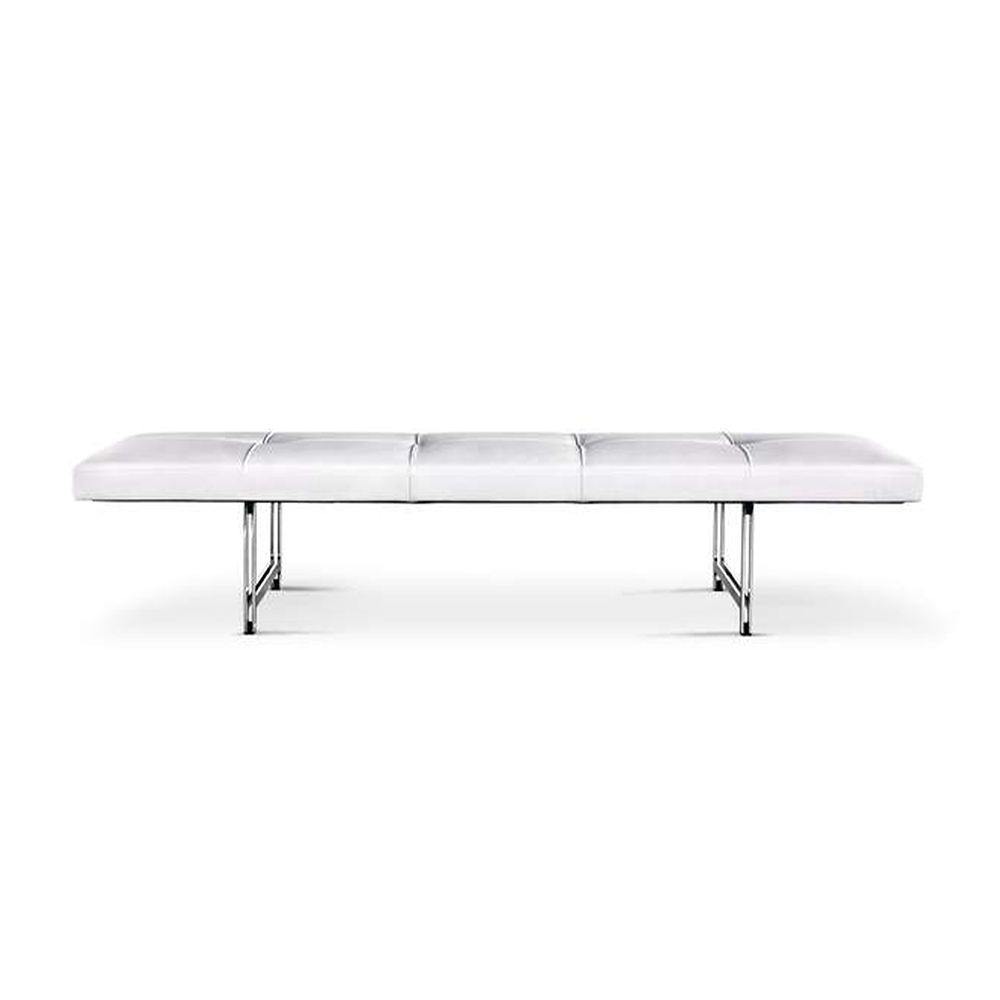 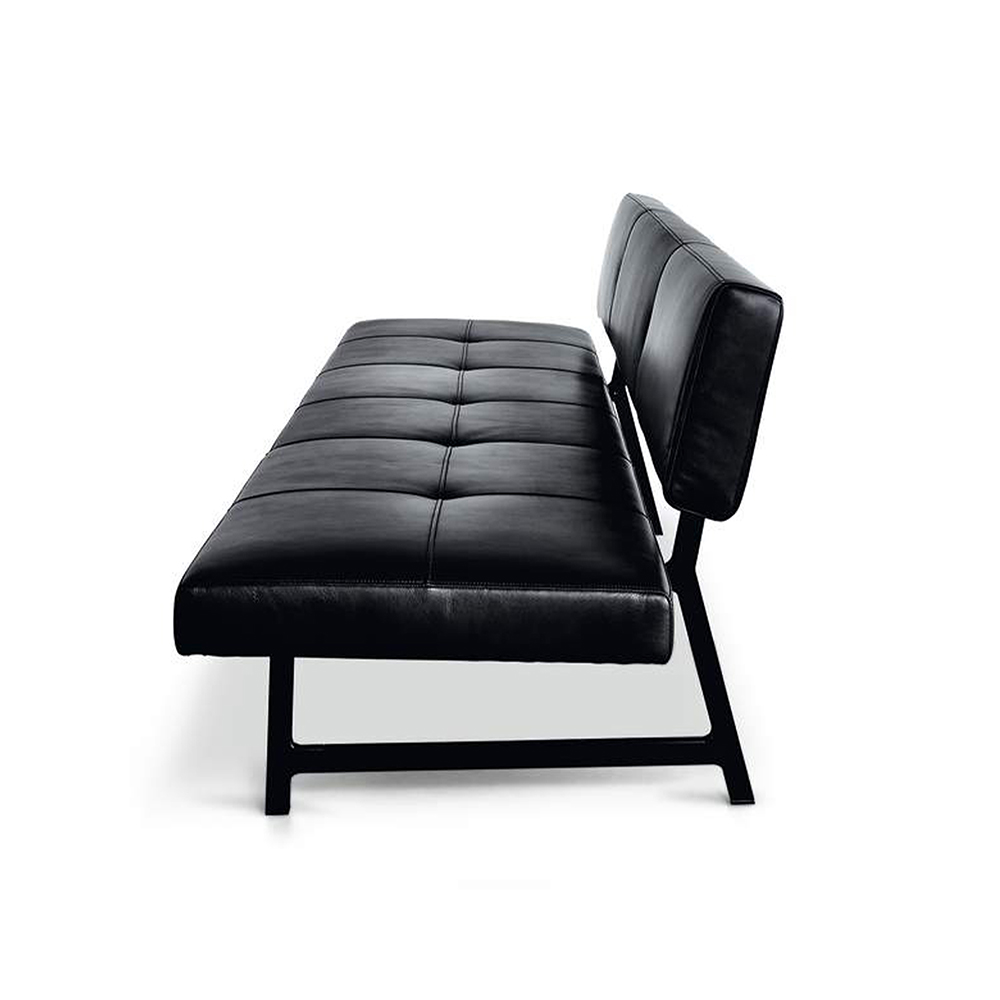 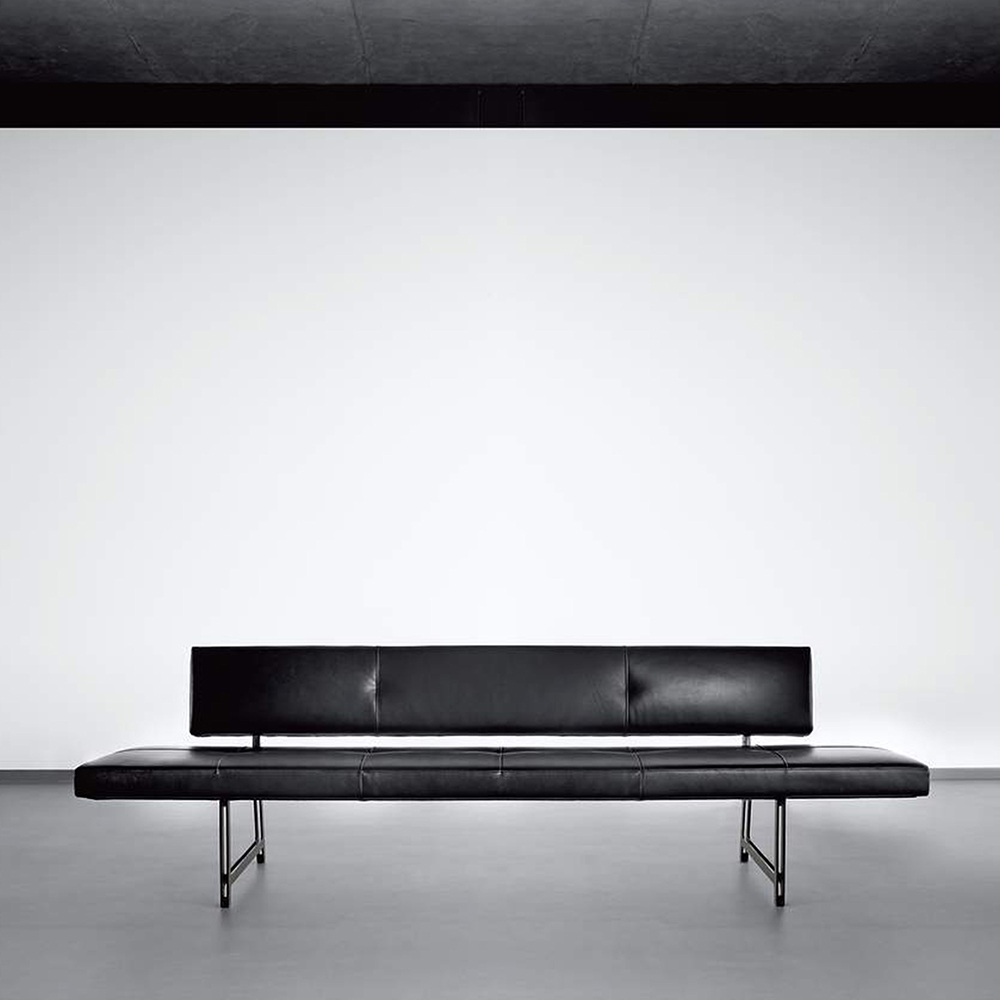 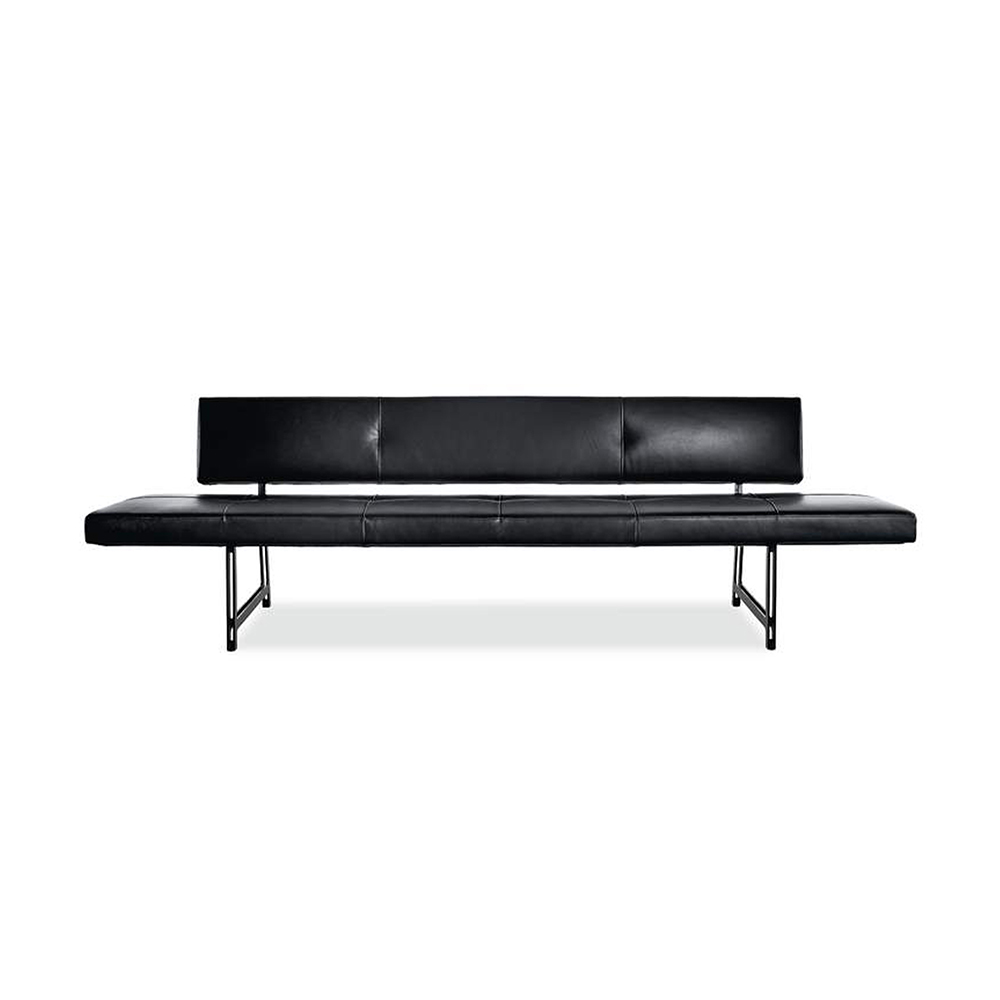 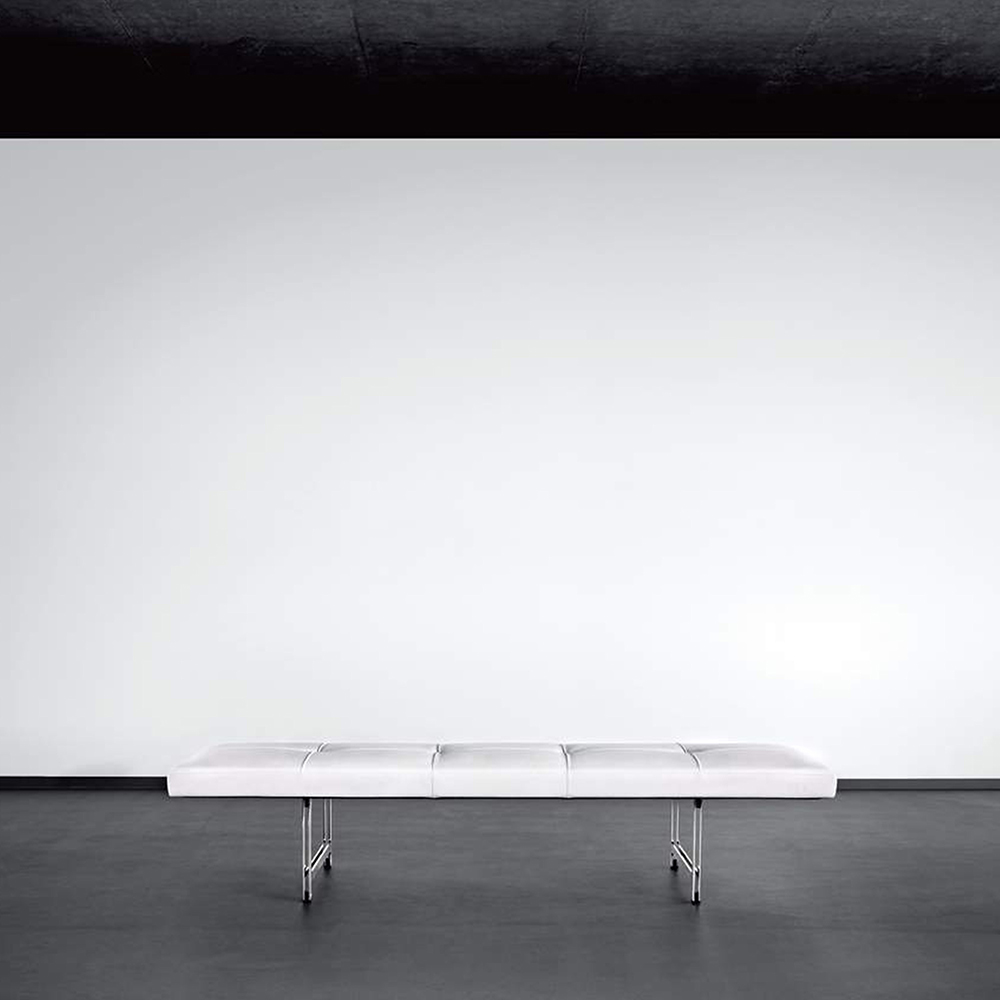 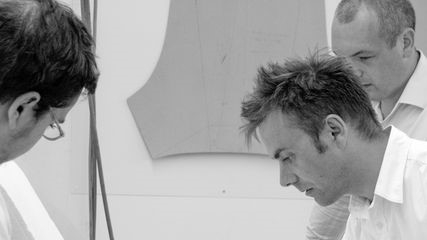 Foster + Partners, founded by Norman Foster in 1967, is one of the most successful architectural firms of our time. Its buildings have set the standard for intelligent and extraordinary architecture around the world. Projects such as the Swiss Re headquarters in London, China's largest airport in Beijing, the Hearst Tower in New York and the redesign of the Reichstag, the German parliament building, in Berlin are some of the firm's most celebrated contracts.

It was this project in the German capital that saw the beginning of the collaboration between Foster + Partners and Walter Knoll. Since then, numerous lines have been created with the architectural firm that symbolize the synthesis of architecture and furniture, including the Foster 520 and Foster 525 armchairs.