Biophilia is “the innate tendency to focus one’s interest on life and vital processes” (Edward O. Wilson, father of biophilia).

A recent study by the University of Michigan suggests that just one hour’s contact with nature increases memory capacity by 20%. In addition, other research has shown that the presence of greenery in the workplace increases productivity and significantly reduces office absence due to illness and the risk of burnout.

What’s more, plants contribute positively to physical well-being because they convert carbon dioxide into oxygen and, by purifying the air, they hold volatile compounds such as benzenes, formaldehyde and trichloroethylene.

At Centrufficio’s headquarter in the outskirts of Milan, a small area has been set aside for a vegetable garden, tended by the employees: not only are things grown by the employees themselves tastier and healthier because they do not use pesticides or chemicals, but the satisfaction of being able to bring food that we have provided ourselves to the table is also important.

A garden is also home to various types of plants and shrubs, such as photinias and hydrangeas, and leads to a green square where you can relax, read, have a picnic during your lunch break. 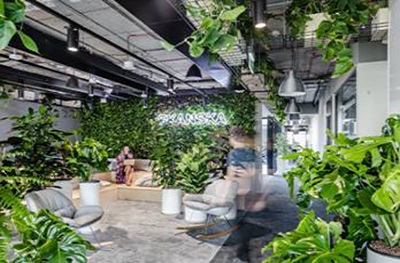 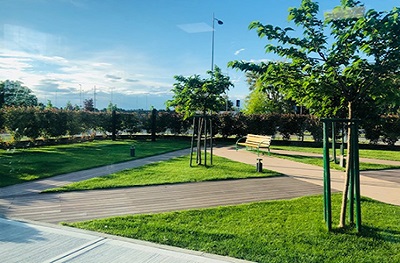 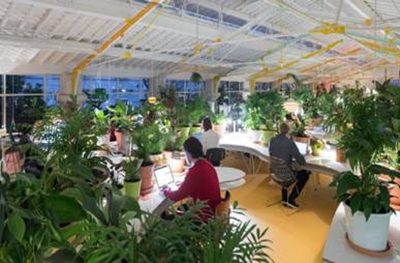 Spices also help to prevent possible causes of burnout, here are a few:

Against stress: Vanilla or Cinnamon – vanilla can also be used as an essential oil;

Against anxiety: Saffron or Aniseed

For cheering up: Nutmeg 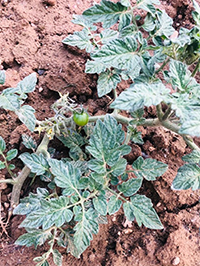 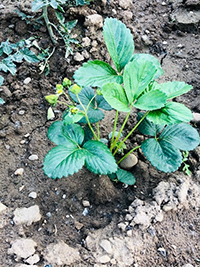 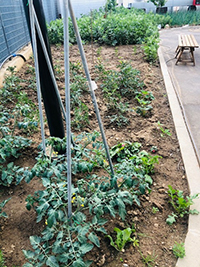 A solution that requires little effort and no maintenance is stabilized greenery, which is a natural stabilized lichen, a Nordic moss, dried and colored with natural pigments in order to retain the softness and intrinsic characteristics it possessed in its natural environment.

You can buy or get more information about stabilized plants here.

Our research into biophilic design finally led us to meet the architect Matteo Silverio, who is incorporating a series of add-ons in our iconic and multi-award-winning Fusion (office furniture system with an hybrid design by J. Bennett – S. Adachi), in the name of wellbeing, circular economy and biophilia.

By the way, did you know that indoor environments are up to 5 times more polluted than outdoor ones?

Write to us for more information or contact your nearest branch. 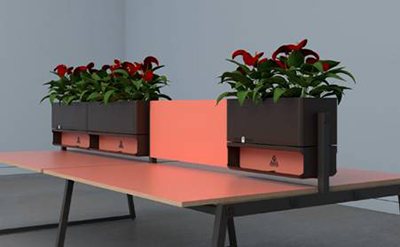 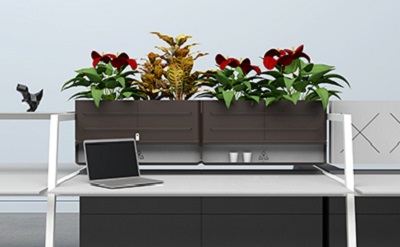